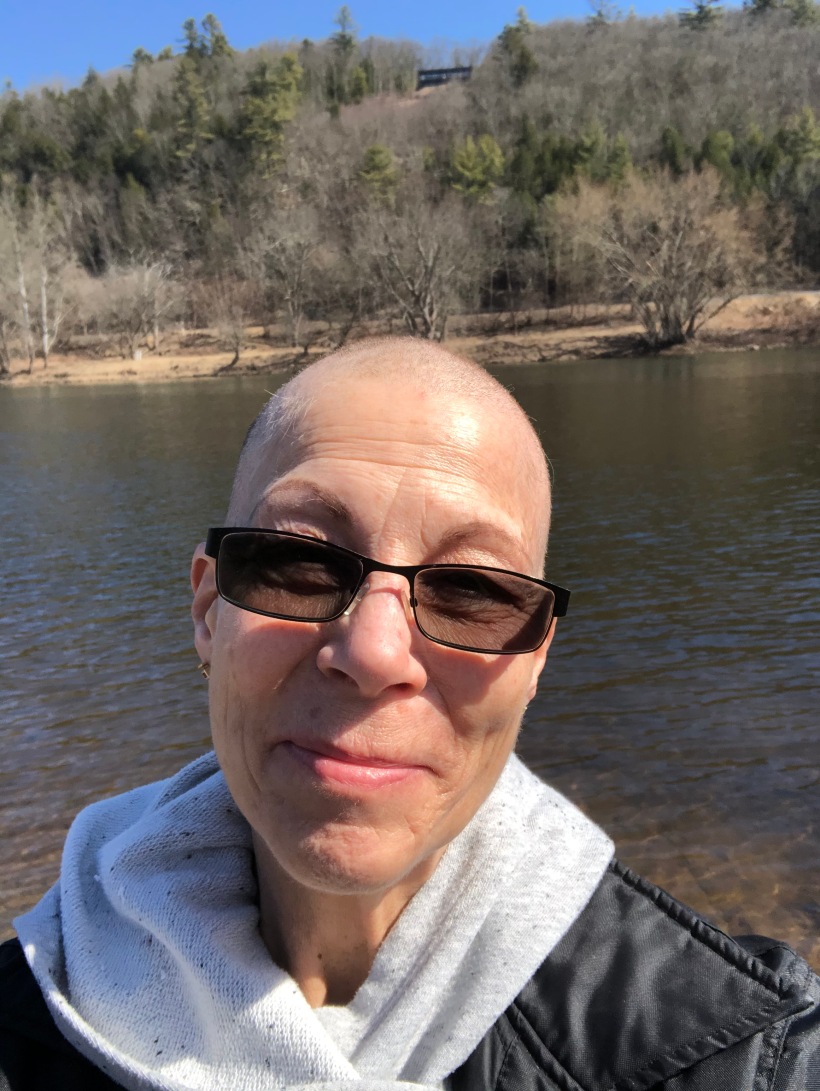 A download in the predawn hours came to my subconscious knowing

However;  upon awaking to the conscious state of mind I couldn’t recall the details

The only words I recall hearing clearly were:

Hold the space for love

What a beautiful spring day today turned out to be

I have never felt closer to Divinity as I do this moment.

That no virus could ever penetrate.

Is this the real life? Is this just fantasy?

Caught in a landslide, no escape from reality

Open your eyes, look up to the skies and see

I’m just a poor boy, I need no sympathy

Any way the wind blows doesn’t really matter to me, to me… 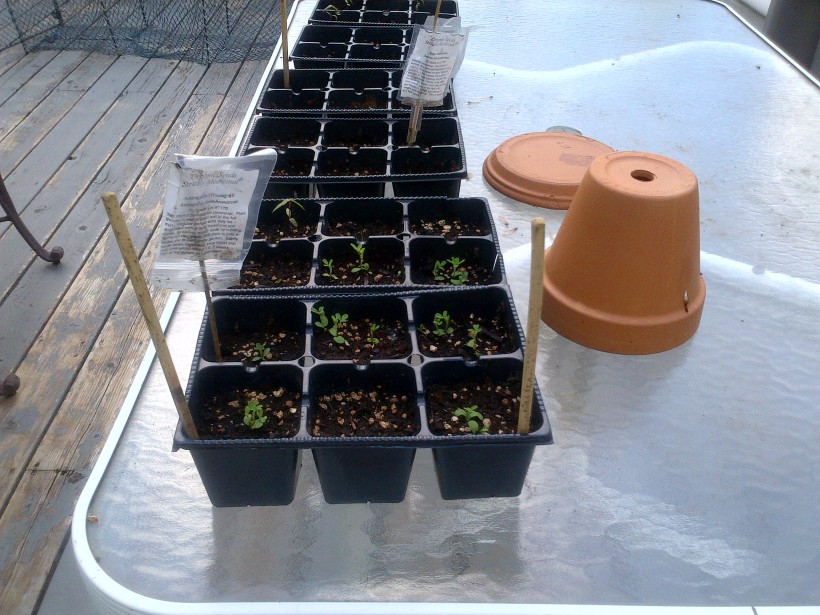 When I received “Man’s Search for Meaning” (a book by Viktor E. Frankl) I immediately dove in – my dear friend, Zahara, had gifted me with a copy and informed me she would be reading it along with me.

Well, I should know better. My sensitivities to the horrors of Auschwitz always feels like I had been there in a past life, and just reading about it – I seem to re-live the events all over again.

For the first 40 pages, I thought, I am NOT going to get through this, this unimaginable, unthinkable, suffering.

I hoped that the eventual fruit of this torturous reading would be worth the trauma.

And no better moment to receive this wisdom – stuck in my own psycho drama … questioning life’s meaning … ready to throw in the towel and give up treatment … feeling loss of purpose … a mere Guinea pig for the cancer cartel. Thoughts like, I can’t go on like this anymore …. blah, blah, blah.

And what does life place in my lap? This gift from a man born in Vienna 1905, his meaningful message. His wisdom reaffirms the treasure my soul is quietly holding for me, patiently awaiting my recognition.

Below, an especially lovely excerpt that filled my heart with meaning:

“Let me recall that which was perhaps the deepest experience I had in the concentration camp. The odds of surviving the camp were no more than one in twenty eight, as can easily be verified by exact statistics. It did not even seem possible, let alone probable, that the manuscript of my first book, which I had hidden in my coat when I arrived at Auschwitz, would ever be rescued. Thus, I had to undergo and to overcome the loss of my mental child. And now it seemed as if nothing and no one would survive me; neither a physical nor a mental child of my own! So I found myself confronted with the question whether under such circumstances my life was ultimately void of any meaning.

Not yet did I notice that an answer to the question with which I was wrestling so passionately was already in store for me, and that soon thereafter this answer would be given to me. This was the case when I had to surrender my clothes and in turn inherited the worn-out rags of an inmate who had already been sent to the gas chamber immediately after his arrival at the Auschwitz railway station. Instead of the many pages of my manuscript, I found in a pocket of the newly acquired coat a single page torn out of a Hebrew prayer book, containing the most important Jewish prayer, Shema Yisrael. How should I have interpreted such a “coincidence” other than as a challenge to live my thoughts instead of merely putting them on paper?

A bit later, I remember, it seemed to me that I would die in the near future. In this critical situation, however, my concern was different from that of most of my comrades. Their question was, “Will we survive the camp? For, if not, all this suffering has no meaning.” The question which beset me was, “Has all this suffering, this dying around us, a meaning? For, if not, then ultimately there is no meaning to survival; for a life whose meaning depends upon such a happenstance-as whether one escapes or not-ultimately would not be worth living at all.”

I have a mission to fulfill.

I recognize for an instant the connection of consciousness as One.

It’s only an instant. Pouf, it’s gone. I forget again.

Instead, I focus on the sharp stings in my chest, my armpit. I cringe. Fucking pain. Fucking cancer. The skin on my chest is so hideous I look like a freak show. And it hurts like a mother F-er.

Take another pill. Ha, me who never took an aspirin. Now I need a narcotic to get through the night.

Oh, she loves to pity herself doesn’t she?

Then I snap back.

I have a mission to fulfill.

Seriously. This mission is so important that it’s the ONLY thing that really matters.

And I’ll never get to KNOW what the mission is.

Maybe the mission will be revealed after this body is gone.

Or maybe it won’t.

And we are ALL fulfilling it.

it’s Not about me

it’s ALL about me

How can I serve the greater whole?

greater whole (the not me)?

a CIRCLE illustrates that perfectly

Thinking Mind will not come to understand or see this Truth.

But something will clearly express it in our lives, when we open our hearts to allow it to be revealed.

It will always show up in a way that is unexpected. It may feel undeserved, unfair, unholy, unthinkable. But that is only the interpretation of the smaller thinking (me) mind.

Life’s greater purpose is Always working through us. No matter how it appears on the surface. 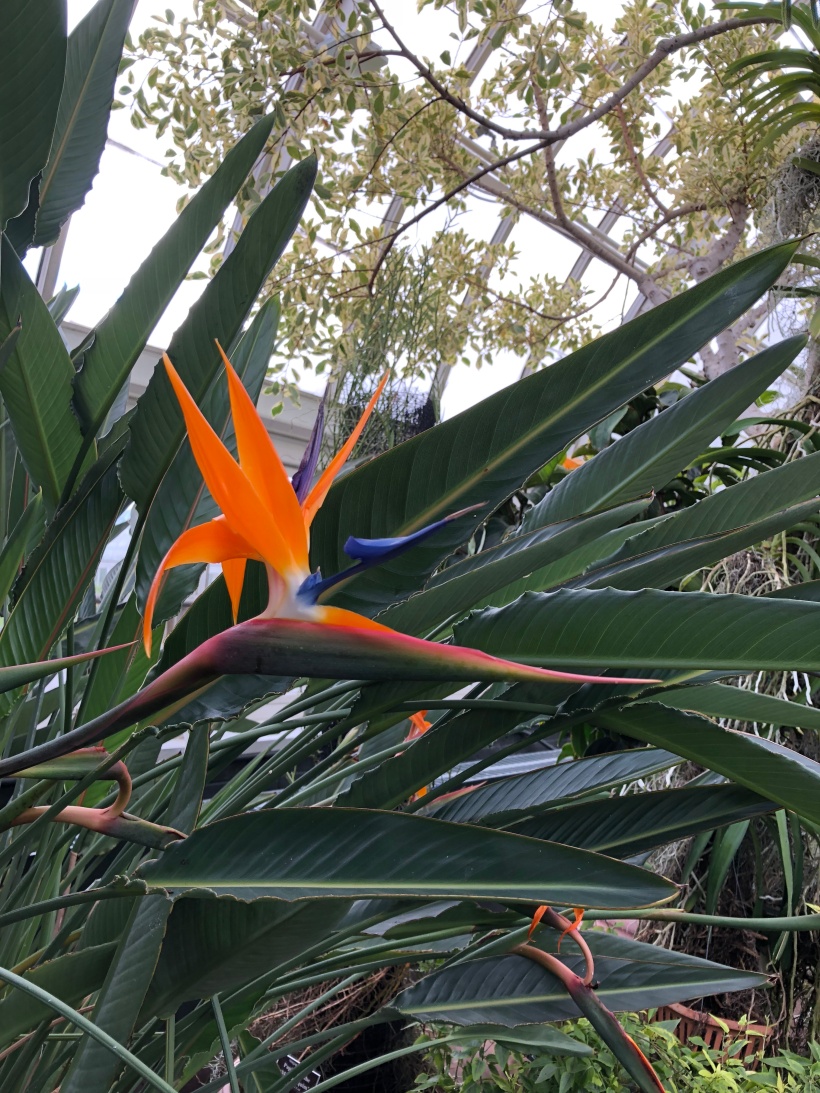 observing the sky from a large floor to ceiling window.

in awe of a light formation in the early evening sky

fast and spinning, up and down, in and out, and in a split second it’s GONE

Holy shit, what the fuck?

a moment later it reappeared in the same white cloud substance

but it was up close next to my window

it took the form of a SKELETON

not bones though, a cloud substance skeleton figure, animated as if talking to me

Certain life-events yesterday may have contributed to my subconscious message to Self.

So how is God revealing Itself to Myself through this dream?

Suggestions are welcome …….. in love and light.

This is a fundamental deep question that goes beyond your desires, your preferences, even your romance about a certain place because you could choose the most beautiful place imaginable and if that’s not where your life needed to be, it would be a dead zone for you. It would be empty. You might try to make it wonderful and everything you want it to be but it wouldn’t be true.

It all comes down then to finding your direction in life and that’s a navigational emphasis. It’s not like you know where you’re ultimately going to be because that is very unlikely. But are you in the right place at this right time and will you know if that needs to change? Will you know if you come to a point where the road ends, given where you are, and you need to make a change?

Because where you land physically and who you are associated with are two very critical things that will determine your ability to experience what you know and to follow what you know. For example, if you are in the wrong locale, you are not going to meet the critical people you need to meet. They are not going to be there. So the attributes of the place itself become very secondary, almost unimportant here except in so far as they serve your sense of purpose and direction.

People romance places as well as people and that is setting your life according to criteria that is really very meaningless. You were born with a higher purpose that means you have a destiny in life. A destiny means your have a direction you must find and follow, step by step, stage by stage.

Sensing if you are in the right place at the right time for this moment is very important and also realizing whether that place is temporary or permanent for you. This is why it is so important not to settle down, not to plant roots, not to establish yourself in a place not until you have a real sense of where you are going in life and a real sense if that place that you are choosing is really appropriate and necessary given this greater criteria for your life.

If you will follow this, you will have the greatest opportunity to discover the real meaning and purpose of your life and the contribution that you have come here to give.”