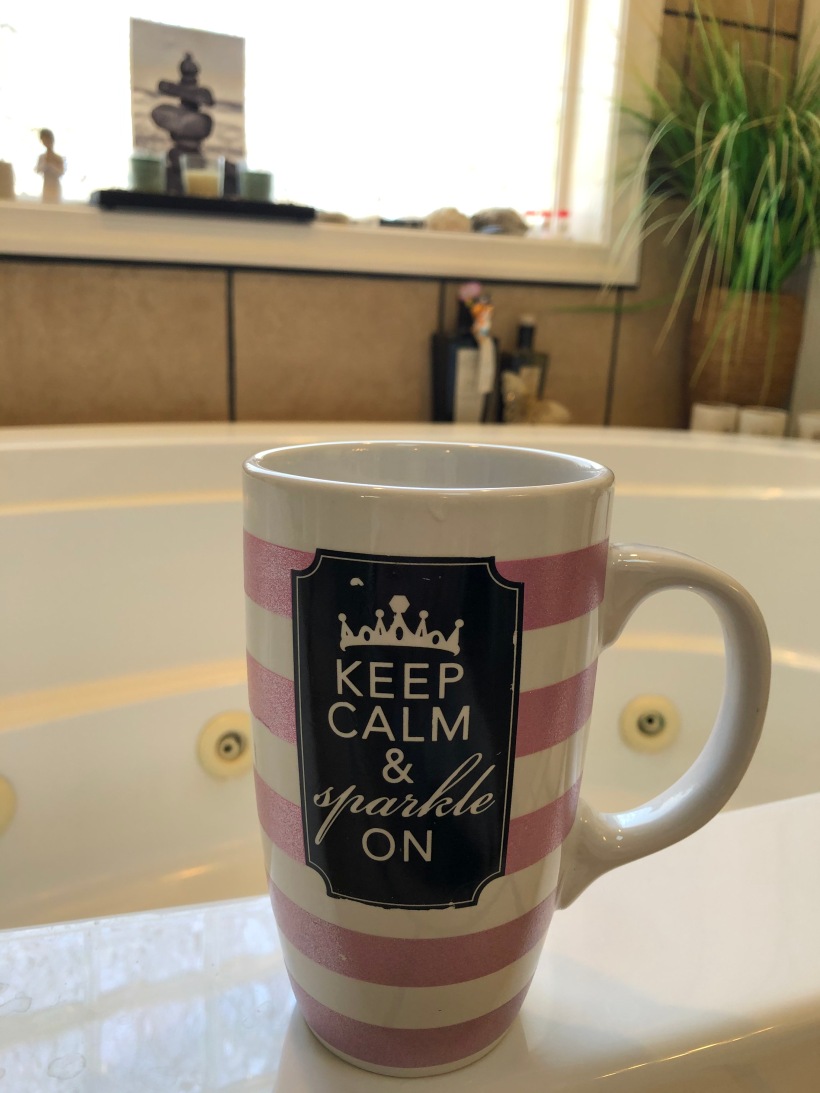 “While they are promising them freedom, they themselves are slaves of corruption, for if anyone is overcome by someone, he is his slave.”  2Peter 2:19

“Of all things that human beings fear (and they are a timorous race) the one that strikes them with abject and utterly demoralizing terror is freedom. They are so afraid of it for other people that almost simultaneously they come to dread it for themselves. So they devise systems of checks and balances, restraints, moral sanctions, conventions and moral mass-expectations of one kind and another; they are willing to go to the most fantastic lengths in restriction and repression; but the one thing that they never yet have shown the courage to try is simple freedom, which some day they will have the happy surprise of discovering to be the only thing that really works.” A Matter of No Curiosity, Albert Jay Nock

I witness the insanity.

Our Home is not a physical structure or a material plane or dimension.