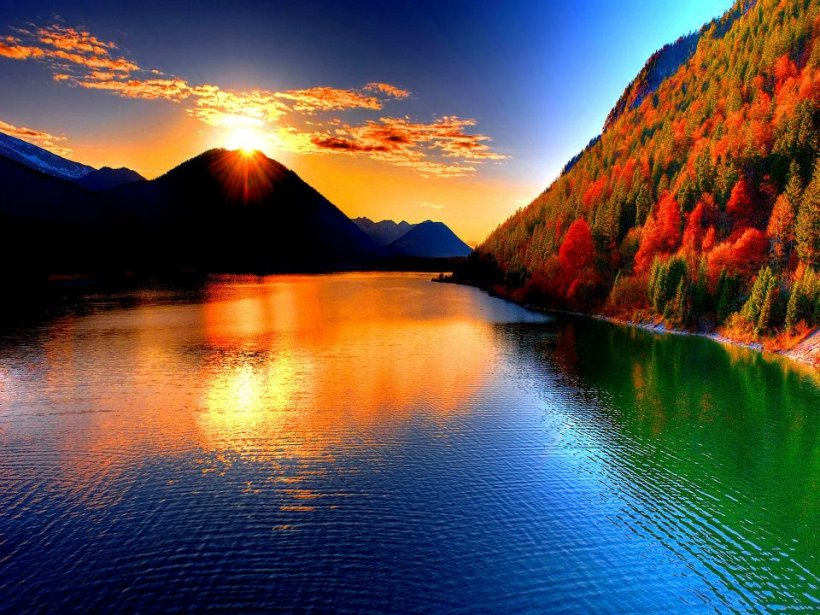 I was enjoying a talk by Bill Donohue. Just love the guy. His passion, his authenticity.

I was listening while driving, and something he said affected me, unexpectedly, kind of a Zen slap. (I’ll share the transcript below for context).

What happened was, I had an unexpected realization about how I’ve always believed something that is totally untrue. Just a man-made concept. Nothing to do with Reality as it actually is. And how this belief has affected my entire life (and continues to do so).

It was the simple realization that the 7 days of the week are entirely a made up idea based on an ancient understanding and a collectively consciously agreed upon “fact.” This blew my mind in the instant that I heard Bill talk about it.

Sounds stupid, I know. But as soon as the words came out of his mouth, it hit me as if I saw that moment in an entirely new light. Like a giant weight had been lifted off my shoulders. Like I could really be FREE and actually LIVE in each moment – because that’s the ONLY thing that really exists.

One never knows the time or the place when that little opening of enlightenment will allow you to see everything new again.

I’m grateful to have had many such openings in my lifetime, and each one brings me a little closer to joy, to grace, to realization, to truth, to love.

That’s why you have 7 days of the week

If they knew we had two other planets out there you’d have 9 days of the week.

All of your weekdays are named after the constellations.

That’s why you have 12 months of the year because of the 12 signs of the zodiac.

The whole thing’s astrology, how can you get away from it?

What are you going to have 13 months of the year?

The first page of the bible, it talks about the stars in the sky:

And let them be for signs and for seasons …..

Well then if it says the stars are for signs, Wouldn’t you think you should find out what the stars mean?” 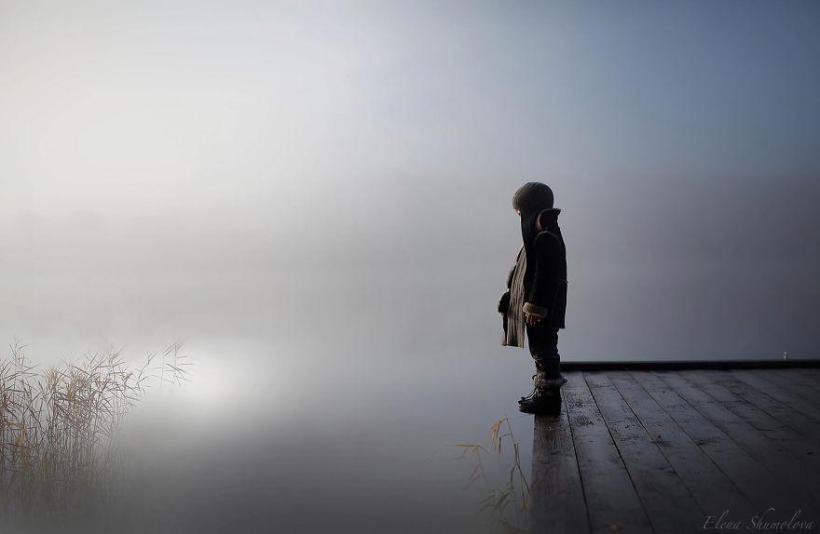 Bless me, Father *, that I behold the Eastern star of wisdom. May it shine before my human eyes as much in daylight as in darkness.

Long my eyes were blinded by the tinsel-glitter of materiality. Seeing things always outwardly, I saw not the Spirit behind and within them. I saw the mustard-seed of matter, but spied not the oil of Spirit that it contained.

My third eye (single eye) of wisdom is now opened. Oh, may it always be so! Let the gaze of my single eye of realization penetrate through every veil of matter to behold the infinite presence of Christ (consciousness), everywhere.

Bless me, that my sacred, wise thoughts, following this star of knowledge, lead me to the Christ (consciousness) in everything.

By Paramhansa Yogananda
(*Saturn is the father of Zeus)